State’s Attorneys in Kane, Kendall, and DuPage Counties claimed that the Pretrial Fairness Act does not give prosecutors enough discretion to deny some people pretrial release. 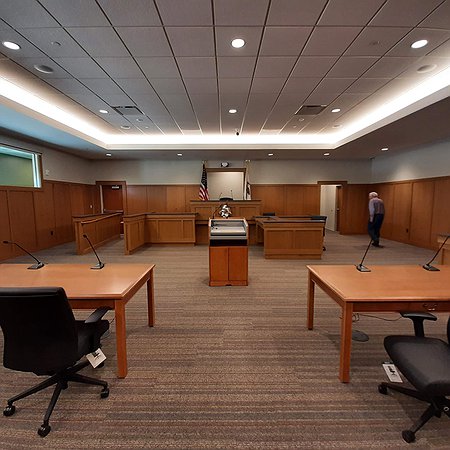 State’s Attorneys in Kane, Kendall, and DuPage Counties claimed that the Pretrial Fairness Act does not give prosecutors enough discretion to deny some people pretrial release. But the current standards that judges must use when deciding whether someone may be detained pretrial are not substantially different from the new standards that will go into effect with the Pretrial Fairness Act.

Just like current pretrial statutes, the Pretrial Fairness Act establishes standards that judges must use when deciding whether someone may be denied pretrial release. A judge must find that one of two things is true: either that the person poses a specific, real, and present threat to the safety of any person or persons (the “safety standard”) or that the person has a high likelihood of willful flight (the “willful flight standard”).

Prosecutors around the state can and do hold hearings to deny people release under current law, using the safety standard that requires judges find an accused person’s release would pose “a real and present threat to the physical safety of any person or persons.” The only change to that standard from the status quo is the addition of the word “specific.” It is important that prosecutors not be able to make general claims about someone “posing a danger to the community” because such vague standards introduce greater risk of implicit racial bias in decision-making. Decisions to jail people who are presumed innocent must be based on the individual facts of each case, not general assumptions about the type of crime someone is charged with or who they are.

Willful flight is defined as planning or attempting to intentionally evade prosecution. The willful flight standard is intended to refocus the courts’ decisions on the actual issue of fleeing instead of merely missing court. Most people who miss court do so unintentionally or for reasons that have to do with poverty, such as inability to get off of work or lack of childcare or transportation. Court is almost always held during working hours, making it very difficult for people in hourly jobs accused of crimes to make their court dates without risking their livelihoods. The problem of people missing court is best addressed by providing simple supports such as court reminder systems—rather than relying on pretrial jailing—and courts that have used these non-jail interventions have seen substantial success in helping more people successfully appear in court.

The Pretrial Fairness Act will ensure that jail is used only when it is required to ensure public safety or to stop someone from intentionally and willfully evading prosecution. It is a myth that public safety is negatively impacted by pretrial reform, and it is a myth that more people fail to appear in court after bail reform efforts. The fact is, public safety is not jeopardized by pretrial release—it is jeopardized by pretrial detention. Pretrial incarceration can make people more likely to be arrested in the future, even when they are found not guilty or their cases are dismissed. People incarcerated for as little as 72 hours are 2.5 times more likely to be unemployed one year later, and past incarceration reduces annual income by as much as 40%. Far from creating safety, money bonds criminalize poverty and make it less likely that people who are jailed awaiting trial are able to gain economic stability in the future. A pretrial detention practice that produces these outcomes represents the real threat to the well-being of individuals and communities. 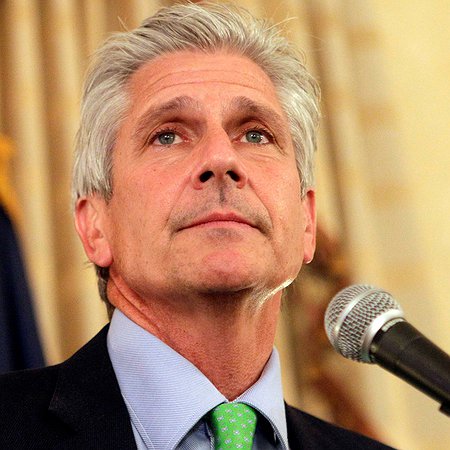 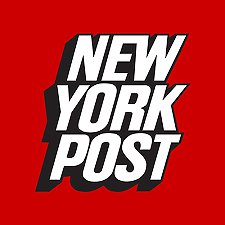 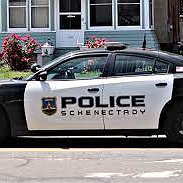 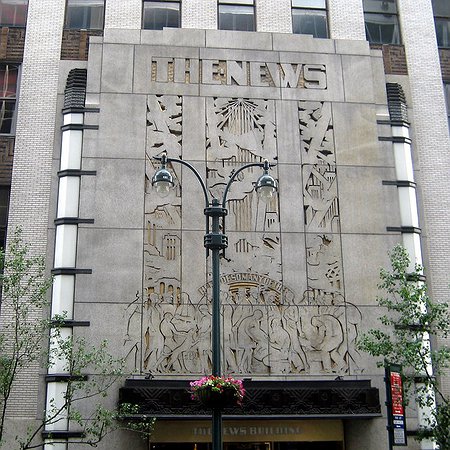 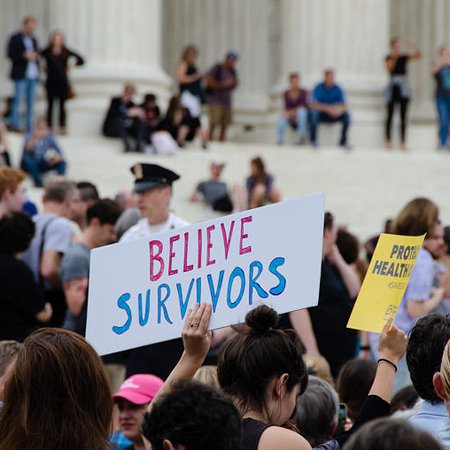 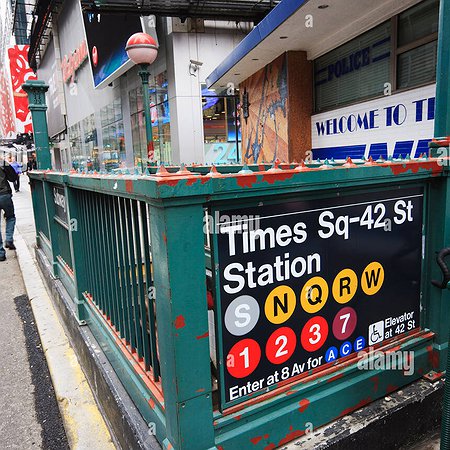